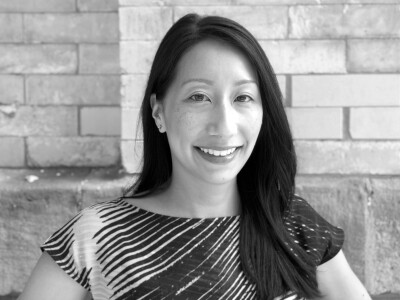 Natalie Shieh, AICP, PMP is a Director of Major Stations Planning and Development at Amtrak where she directs planning, design and implementation of station redevelopment projects at its major stations, including New York Penn Station, Philadelphia 30th Street Station and Baltimore Penn Station.

Natalie previously served as Deputy Chief of Staff to the Deputy Mayor for Economic Development of the City of Philadelphia where she advised on matters of urban planning, real estate development, legislative affairs, zoning, and stakeholder engagement. She first joined the City of Philadelphia in 2009 as project manager for the Zoning Code Commission to implement the City’s first comprehensive zoning reform effort in over 50 years.

Prior to 2009, Natalie worked as a brownfield remediation consultant in the Greater Philadelphia metropolitan region. She has a Bachelor of Science and Engineering and a Master of City Planning degree from the University of Pennsylvania.
Featured in
Rail and Mass Transit: The Way Forward, Friday November 15, 2019 9:30 a.m. - 10:30 a.m.