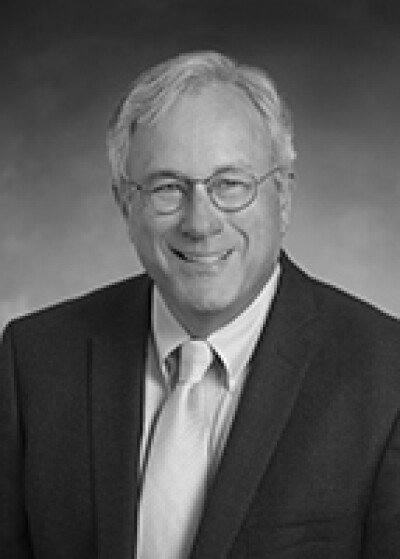 Mike Heiligenstein has a long career in the development of infrastructure in Central Texas, and currently leads the Central Texas Regional Mobility Authority. The Mobility Authority is an independent government enterprise created in 2002 to develop a modern, regional transportation network that became operational in 2003 when Mike was chosen by the Board of Directors to lead the agency.

Mike began his career in Austin/Central Texas region, developing infrastructure in 1980 upon his election to the Round Rock City Council and later chaired the Water Development Committee of the Council as Mayor Pro-Tem. Since then, he has served as County Commissioner for the fast growing Williamson County, and has had an uninterrupted 38-year career of Policy/Executive-level infrastructure development in various types of utilities and transportation. Mike has represented the citizens of the fast-growing Central Texas area by serving as an elected official for 23 years and helping lead efforts to expand water, wastewater and transportation infrastructure. While an elected official Mike served on the Austin Public Transit Taskforce that led to the creation of the Capital Metropolitan Transit Authority. He also served on the regional Metropolitan Planning Organization for 8 years; vice-chaired the Austin-San Antonio Corridor Council, chaired the Clean Air Force of Texas and helped lead many other community infrastructure initiatives. Upon becoming the Executive Director of the Mobility Authority, the agency had no roadways under construction, no revenue and no staff. Now the Mobility Authority has over $2 Billion in assets with 231 lane miles open to traffic and another 155 lane miles under construction, serving over 2 million Central Texans.

Mike was selected by his national peers to be the President of the International Bridge, Tunnel and Turnpike Association and is a member of the Advisory Council of the Texas A&M Transportation Institute, as well as several other committees and working groups dealing with transportation issues. He is also currently serving on the Texas Department of Transportation’s Texas Technology Task Force, and the National Federation of Municipal Analysts Committee on Toll Road Recommended Best Practices.

Mike is called upon both nationally and in Texas to speak to groups about infrastructure, particularly transportation, and is known for his commitment to seeking solutions to some of our most challenging mobility issues.

Mike is a graduate of the University of Texas and holds Master's Degrees in both Government and Business Administration.
Featured in
Different Approaches to User Fees across the U.S.A., Thursday November 14, 2019 1:15 p.m. - 2:15 p.m.