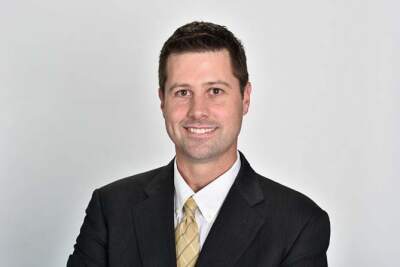 Todd Kanaster is a Director in the U.S. Public Finance specializing in State and Local Government pensions at S&P Global Ratings. In addition to analyzing municipal issuers and training analysts, Todd serves as a nationwide specialist in the Local Industry Focus Team (LIFT) for municipal pension and retiree healthcare (OPEB) plans, helping to establish company policy regarding the identification of and mitigation possibilities for credit risks as well as leading in the creation of models and processes to assist with credit ratings.

Todd joined S&P Global Ratings in the fall of 2016 and works in the Centennial, Colorado office.

Prior to joining S&P Global Ratings, Todd spent 16 years as a consulting actuary, primarily within the public-sector, such as the state of Alaska and the state of Wyoming, at several consulting firms including Buck Consultants (a Xerox Corporation), and Gabriel, Roeder, Smith & Co. He has extensive experience with the preparation and presentation of valuations, cash flow projections, legislative fiscal notes, and other useful material for employers ranging from small municipalities to large state systems.

Todd holds a bachelor’s degree from Northern Arizona University as well as a master’s degree in mathematics with economics emphasis from the University of Colorado at Boulder.
Featured in
Pension Challenges & OPEB Challenges, Wednesday March 27, 2019 10:30 a.m. - 11:30 a.m.