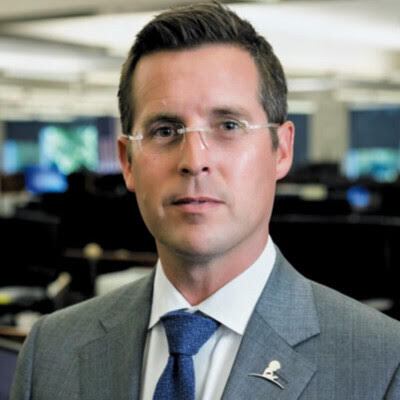 Craig joined Vining Sparks in August 2007 in the Investment Strategies Department. In 2009, he took over the responsibility of projecting Vining Sparks’ economic and interest rate outlooks. Craig speaks often at industry conferences on the health of the U.S. economy, expectations for interest rates, and fixed income strategies. He is a frequent guest on CNBC, Fox Business, and Bloomberg TV as well as being quoted often in the financial news. Prior to joining Vining Sparks, Craig was a Managing Director in Institutional Fixed Income at Bear Stearns and Company. He earned his Bachelor’s Degree from Union University and his Master’s Degree from the University of Memphis. He is a member of the Economic Club of Memphis and is a guest lecturer at Rhodes College. Craig is also actively involved with St. Jude Children’s Research Hospital.
Featured in
Keynote Speaker: Economics, Tuesday March 26, 2019 8:45 a.m. - 9:20 a.m.