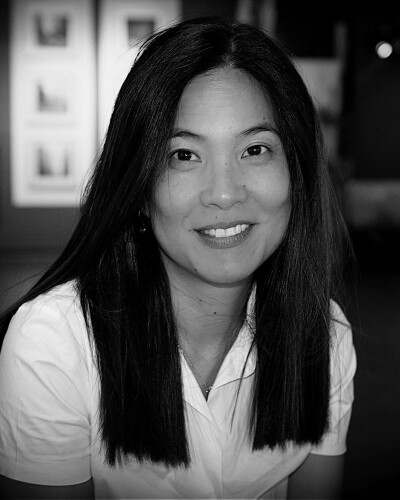 Jeanny Pak, Managing Director and Head of the Northeast and Mid-Atlantic Regions, has over 20 years of experience working with large New York issuers as well as transportation entities nationally. Ms. Pak began her career in Public Finance at UBS (PaineWebber) and rejoins UBS from Bank of America Merrill Lynch, where she led the New York State effort. She also worked at Jefferies where she helped build out its Public Finance department. Ms. Pak has extensive experience structuring and executing large, complex transactions as well as introducing new credits to the market. She has worked closely with the New York MTA, PANYNJ, Dormitory of the State of NY, Economic State Development Authority (NY). Most recently, Ms. Pak transacted MTA’s $2B refunding in the fall of 2017 to advance refund their existing debt for significant savings in light of the impending tax reform changes. Prior to her career in Public Finance, Ms. Pak worked for Teach for America.