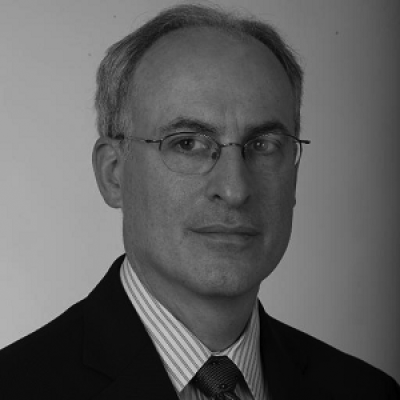 Howard Cure is the Director of Municipal Bond Research for Evercore Wealth Management. He has over 30 years of experience in analyzing municipal securities.

Prior to joining Evercore in 2009, he was for 11 years a director at the Public Finance Department of Financial Guaranty Insurance Company. He previously was a vice president with the investment banking firm of Prager, Sealy & Co. and, earlier, a vice president at Moody’s Investors Service. He began his career as an economist with the New York State Senate Finance Committee in Albany, New York.

Howard is widely quoted in the media, including in the The Wall Street Journal, Bloomberg News/Business Week, Barron’s, Reuters, The Financial Times and The Bond Buyer and has appeared on CNBC, National Public Radio and Bloomberg News.