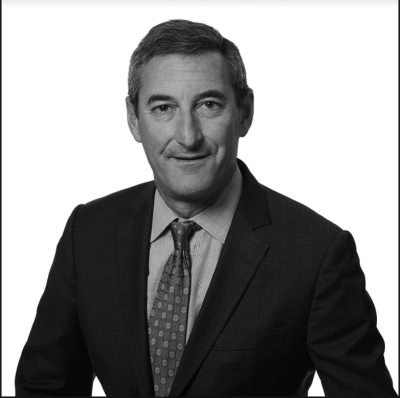 Eric Friedland is responsible for managing the municipal bond research group, which makes credit recommendations to the portfolio managers for the purchase of municipal bonds in the primary and secondary market. In this role, he also oversees credit surveillance of the municipal bonds held in the mutual funds and separately managed accounts.

Mr. Friedland has been featured in The Wall Street Journal, Financial Times, The New York Times, Bloomberg, Bond Buyer, and Reuters. He served on the board of National Federation of Municipal Analysts for nine years and was Chairman in 2006. In addition, he served on the board of Municipal Analysts Group of New York for five years and was Chairman in 2012. He also is a volunteer at the Exchange Club of New Canaan, Habitat for Humanity, and the Congregational Church of New Canaan Outreach.

Mr. Friedland earned a BA from the State University of New York at Albany, an MS from Northeastern University Graduate School of Accounting, and an MBA from Duke University Fuqua School of Business. He also is a holder of the Chartered Financial Analyst ® (CFA) designation.
Featured in
Buy Side/Sell Side Panel, Tuesday January 28, 2020 2:15 p.m.