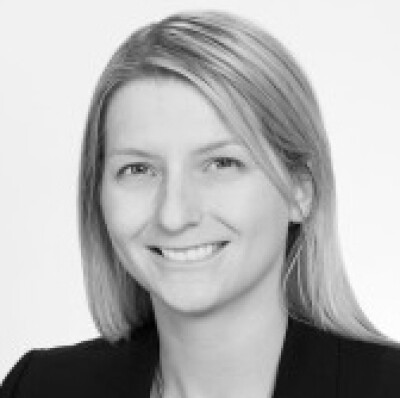 At S&P, Tiffany has published on New Jersey issues including pensions, contributes to national commentaries, and is working on cross-sector topics including cybersecurity and pension analysis. Her work has been featured in Bond Buyer, NJ.com, and Politico. Prior to S&P Global, Tiffany was a State Budget Specialist at the New Jersey Office of Management and Budget. While with the state, she was the primary analyst for the K-12 education budget, working on both school funding and the department of education’s budget. She also covered a portion of the Department of Environmental Protection’s budget.

Previously, Tiffany was Deputy Director of the National Program at the Council on Foreign Relations. She holds an M.P.A. from New York University’s Wagner School of Public Service with a concentration in public and non-profit management and policy, as well as a B.A. in International Relations and Political Science from Boston University. She is a member of the National Federation of Municipal Analysts and its local affiliate the Municipal Analysts Group of New York, as well as the Northeast Women in Finance.
Featured in
Pension/OPEB Funding & Research, Thursday October 24, 2019 4:30 p.m.