Director of Finance, City of Philadelphia 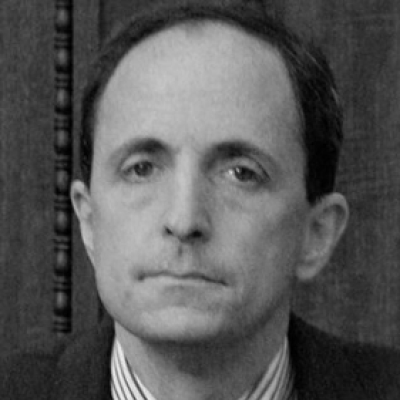 Rob Dubow, Director of Finance, was appointed on January 7, 2008. The Director of Finance is the Chief Financial Officer of the City.Prior to his appointment, Mr. Dubow was the Executive Director of the Pennsylvania Intergovernmental Cooperation Authority (PICA), which is a financial oversight board, established by the Commonwealth in 1991. He served as Chief Financial Officer of the Commonwealth of Pennsylvania from 2004 to 2005. From 2000 to 2004, he served as Budget Director for the City of Philadelphia, where he had also been a Deputy Budget Director and Assistant Budget Director.

Before working for the City, Mr. Dubow was a Senior Financial Analyst for PICA. He also served as a Research Associate at the Pennsylvania Economy League and was a reporter for the Associated Press.

Mr. Dubow earned a Master in Business Administration degree from the Wharton School of Business and a Bachelor of Arts degree from the University of Pennsylvania.
Featured in
Recent Highlights of the City of Philadelphia's Financial Performance, Thursday October 24, 2019 8:45 a.m.