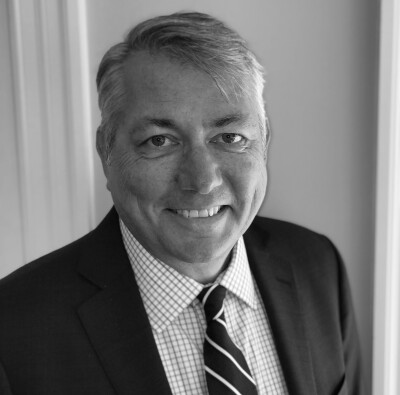 Ted is the Treasury Services Manager for the City of Raleigh overseeing debt, cash and investments, working with many other departments and also representing the city on various regional and statewide projects. Previously, Ted served in Moody’s Investor Service Public Finance Department for nearly two decades in leadership roles as Senior Credit Officer, head of the municipal utility task force, and Manager of Moody’s Chicago office and Midwestern region. Prior experience includes working in New York for Brown Brothers Harriman and the United Nations.

Ted served as the Education Chair of the Southern Municipal Finance Society and continues to serve on that board. He was a longtime member of the Board of Governors of the National Federation of Municipal Analysts. He also served on the Board of the Chicago Municipal Analyst Society, including one term as president. Ted was elected to the Smith’s annual All-Star Team fourteen times, most recently First Team for Municipal lease analysis in 2018. The Moody’s Foundation honored him with the Global Volunteer Award in 2011. Ted has been featured in the Wall Street Journal, the Chicago Tribune and appeared on Chicago Tonight.