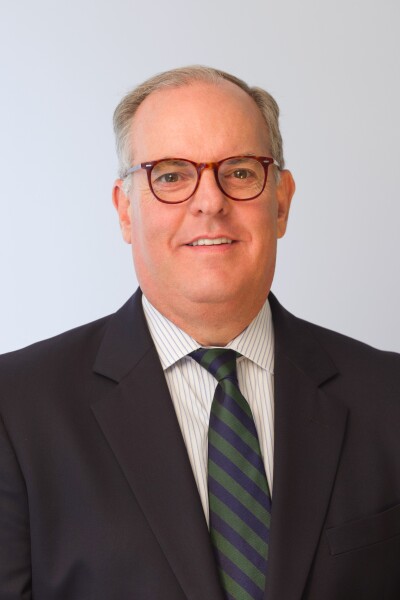 Jim Nadler is the President and CEO of Kroll Bond Rating Agency. Nadler was previously the vice president for corporate development at General Re in the New England asset management division.

Over the last two decades, Nadler has held several roles in the world of financial analysis, working for mainstays in the ratings industry as well as independent research firms. As executive vice president at Fitch Ratings, he was responsible for strategy, budgets, hiring, product development, and credit rating criteria for the structured finance group, which he led.

He began his career as a senior accountant at PricewaterhouseCoopers, then became a ratings officer at Standard & Poor's. He received a BA in Economics from the University of Kansas and an MBA from Rutgers University. Nadler serves on the board of DealVector as chairman, the board of the New York City/Long Island Chapter of JDRF, and the board of Directors of Kroll Bond Rating Agency Europe Limited.
Featured in
Rating Agencies Perspective: Evaluating the Uncertainty, Tuesday April 9, 2019 3:20 p.m. - 4:05 p.m.